What to read for inspiration, while the Corona Virus keeps us all inside. 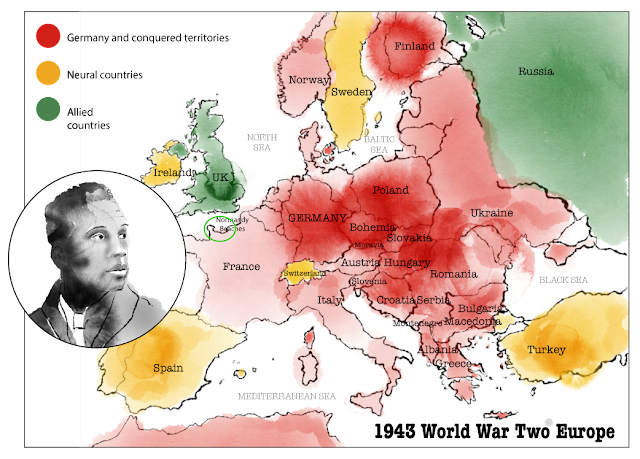 The first book I am recommending is 'Infinite Hope' by Ashley Bryant.
The children's book writer and illustrator Ashley Bryant wrote about his time in the army, during WW2.  Sharing saved sketches, letters and reminisces, he shows what it was like to be an African American in the United States army when we were at war.
He landed on Omaha Beach in Normandy. It could not have been more daunting.
The bravery of the men and women fighting the second world war makes me think of the bravery of the doctors, nurses, aids and hospital staff that are tending to the sick during this corona virus pandemic.

I am grateful to every single one of them.
Email Post